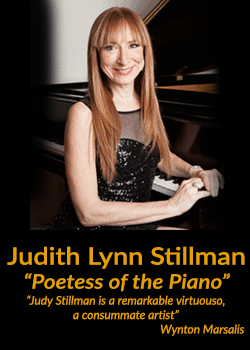 Rhode Island PBS Rebroadcast of “Phoenix from the Ashes”

Phoenix from the Ashes: A Film by Judith Lynn Stillman, has as its centerpiece the premiere of a song cycle for soprano and piano, based upon poems from Terezín Concentration Camp, celebrating the triumph of the human spirit over adversity.

The documentary features the world premiere of Phoenix from the Ashes: Seven Songs for Soprano and Piano, composed by internationally-renowned musician, Judith Lynn Stillman. Dramatic soprano of the New York Metropolitan Opera Lori Phillips sings, with Stillman as collaborative pianist. Stillman is the Artist-in-Residence and a professor of music at Rhode Island College.

The song texts are based upon poems from Vedem: The Secret Magazine of The Boys of Terezín. From 1942 through 1944, a group of 140 teenage boys, aged 13-16, living in the barracks at Terezín, secretly documented their lives in a weekly magazine called Vedem (Czech for “In the Lead”), which included their art work, essays, reviews, and poetry. It was a huge risk to produce – they would have been sent to death camps if caught – but the magazine was never discovered. Of the 140 boys who participated in the effort to produce Vedem, only about 15 survived, and only five are alive today.

Only one of them, Zdeněk (Sidney) Taussig, remained in Terezín until its liberation in May 1945. He had the insight to save the nearly 800 pages of the manuscript in the hopes that it might survive the war. After he was liberated, he retrieved the manuscript and brought it back home with him to Prague.

Mr. Taussig — the 82-year old survivor who showed such extraordinary bravery and foresight as a teen — tells his compelling story in this documentary in interviews interspersed with the songs. Texts for the Phoenix song cycle come from the pages miraculously hidden and retrieved by Taussig, who was present at the debut to hear his boyhood friends’ poems realized in Stillman’s songs. 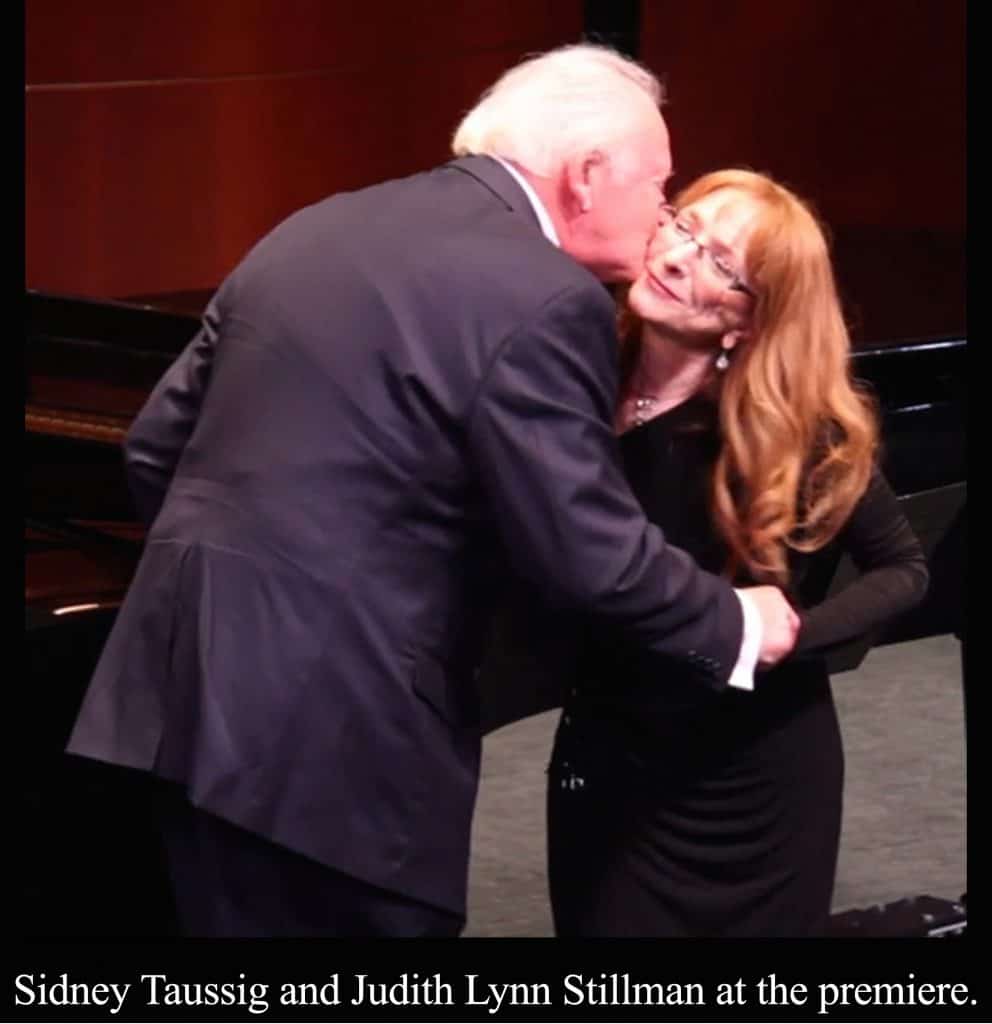